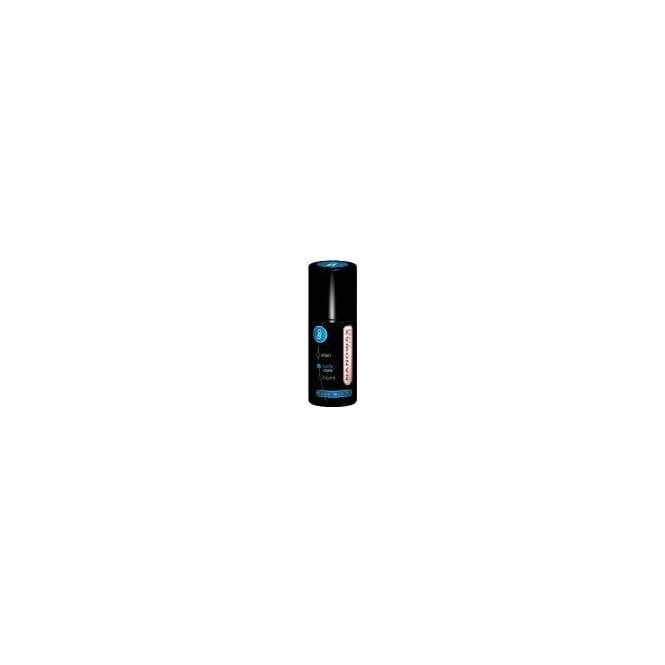 Holmenkol Nanowax Base Wax for all soft waxes and kick waxes.

Cerax Nanowax is one of the world’s first products using chemical nanotechnology which creates “smart” surface coatings with multifunctional properties. The wax is developed by the Germany-based company Nanogate and sold through Holmenkol. The ski-wax produces a hard, fast-gliding surface. This ultra-thin coating is much more long-lasting than traditional was leaving the base free of build-ups. The “smart” Nanowax hardens as temperature drop, adapting to the ski-bases and snow crystals. The Cerax Nanowaxes are produced in different formulations for different types of snow sports as well as for different levels of experience and conditions.

NANOWAX is one of the world's first products made using chemical nanotechnology, which creates intelligent surface coatings with multifunctional properties. NANOWAX is not a wax. It ist a polymer, just like p-tex, the material that ski and snowboard bases are made of. In contrast to conventional waxes and other products on the market it produces a hard, fast-gliding surface through a mechanism called "self-organization".

This means NANOWAX never fails to offer superior glide even under changing temperatures. And the ultra-thin coating lasts much longer than conventional waxing systems, while leaving the bases free of build-up.

Be the first to review Holmenkol Nanowax Nordic Classic Base Wax CL B 50mL. Write a review
?
Compare (1)
Top